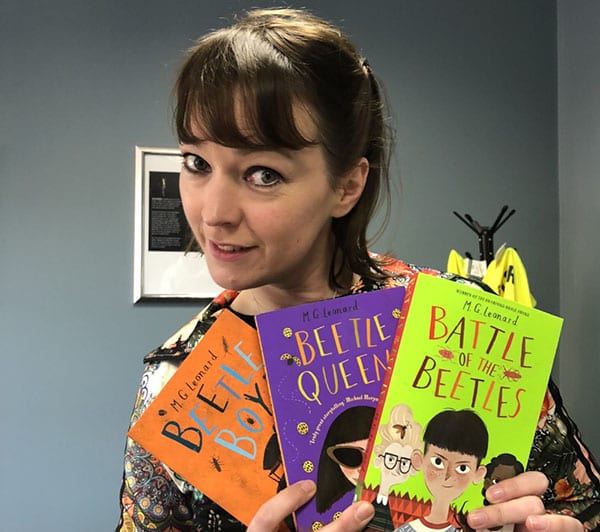 M. G. Leonard is the best-selling author of children's books such as Beetle Boy, the Adventures on Trains series, and The Twitchers. Her books have been translated into more than forty languages and Beetle Boy is currently in development as a live-action television series. Maya lives in Brighton with her husband, two children and pet beetles. After leaving the music industry, she trained as an actress, dabbling in directing and producing, as well as acting, before becoming a digital producer for Shakespeare's Globe, Royal Opera House, National Theater, and Harry Potter West End. 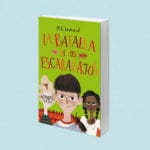 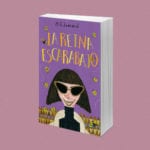 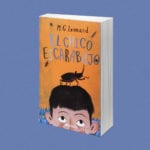